The stone that breaks silence

Documentary filmmaking is a pursuit that is dear to us at X-Media Kenya. A commitment to finding and presenting our audience with truth has seen our team tackle many of the major social and political events of our times. We’re creating a new way to think about social good storytelling, one that’s authentic, inclusive, and helps to preserve the agency of the people whose stories are being told. 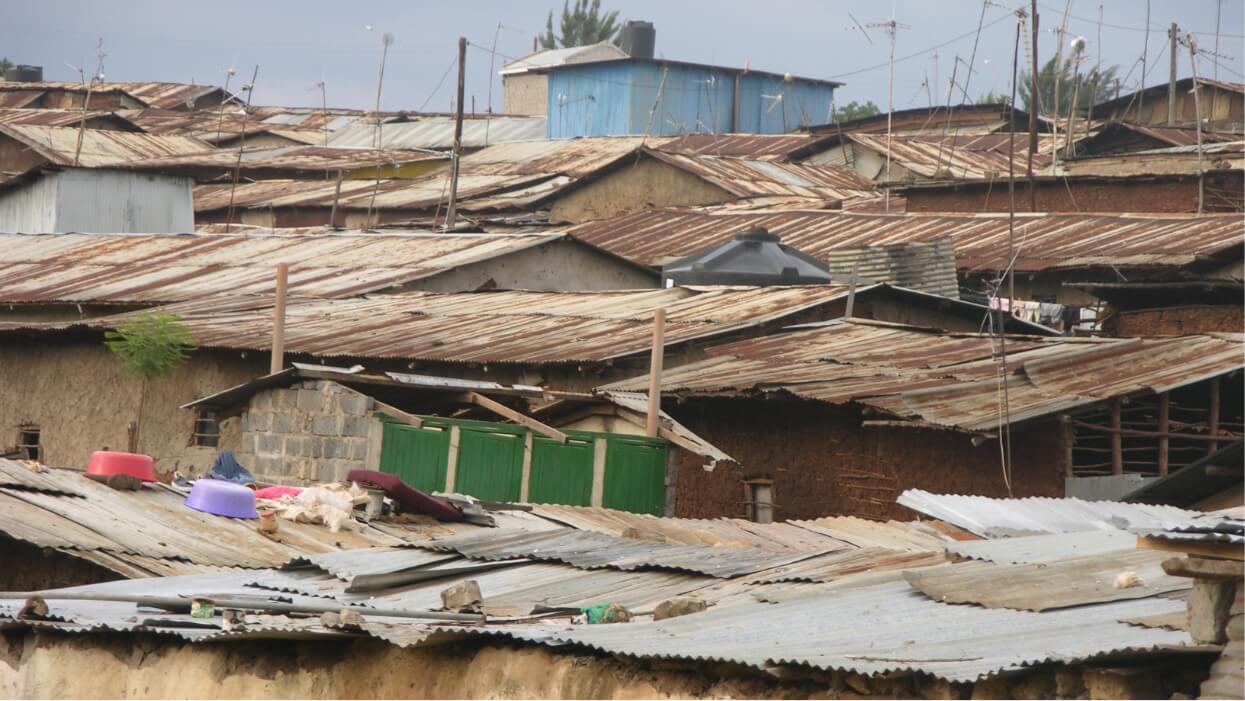 Information on our documentary filmmaking legacy

X-Media Kenya is one of East Africa’s leading feature film production companies. In addition to developing its own film and TV drama material, X-Media also acts as a co-producer and executive producer on a wide range of Kenyan, regional and international feature film projects.

The company has previously been awarded funding to produce documentaries from various trusts, NGOs and The Kenyan Film Institute, amongst others.

X-Media Kenya does not shy away from political topics as exampled by studies on figures concerned with raising the standard for their fellow citizens. These biographical pieces include The Life & Times Of Martin Oluhunya Shikuku (a Kenyan freedom fighter and uncelebrated founding father of the nation) and I am Martha Karua (an autobiographical piece chronicling the former justice minister's life in Kenyan politics).

In Acting Against Disaster in 2013, we received funding from Save the Children and Japan Platform Fund. 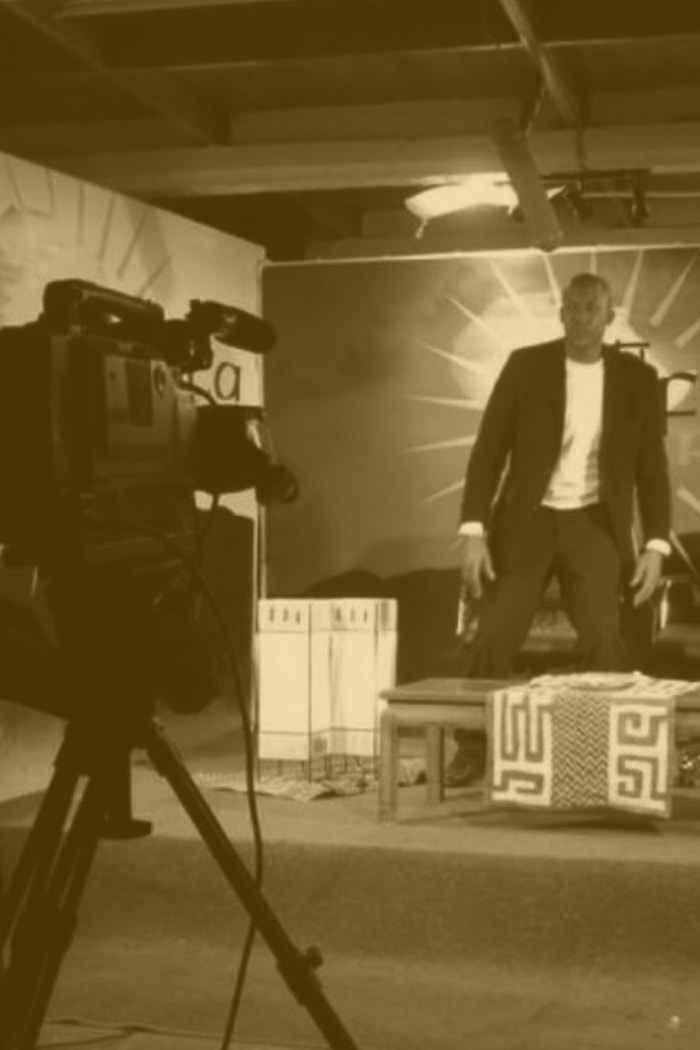 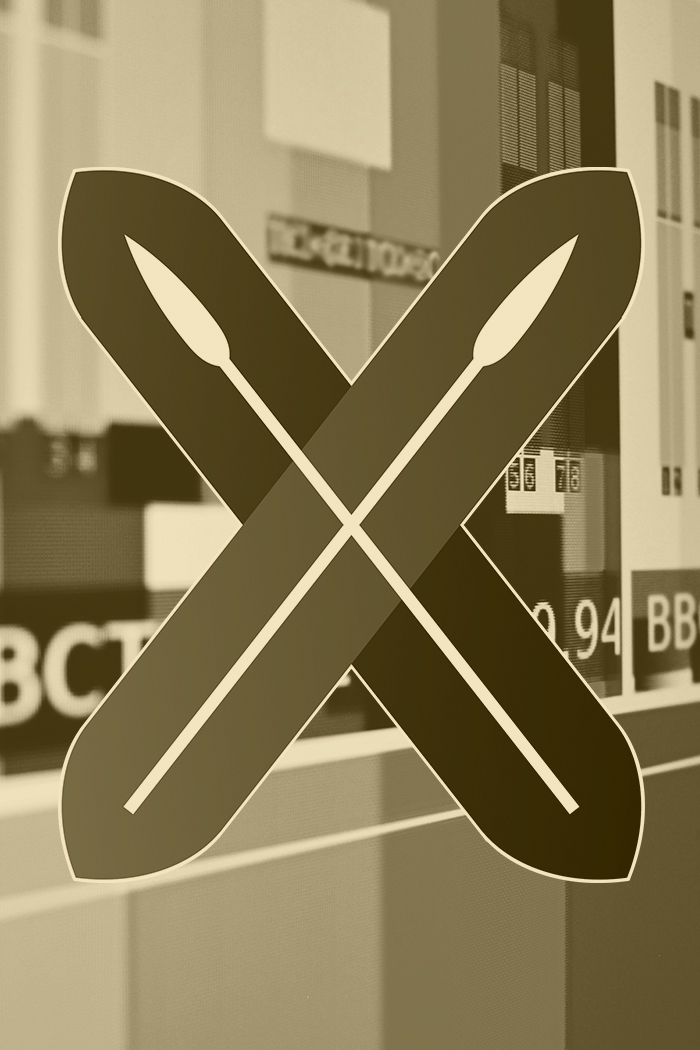 ALL SERVICES
All Categories 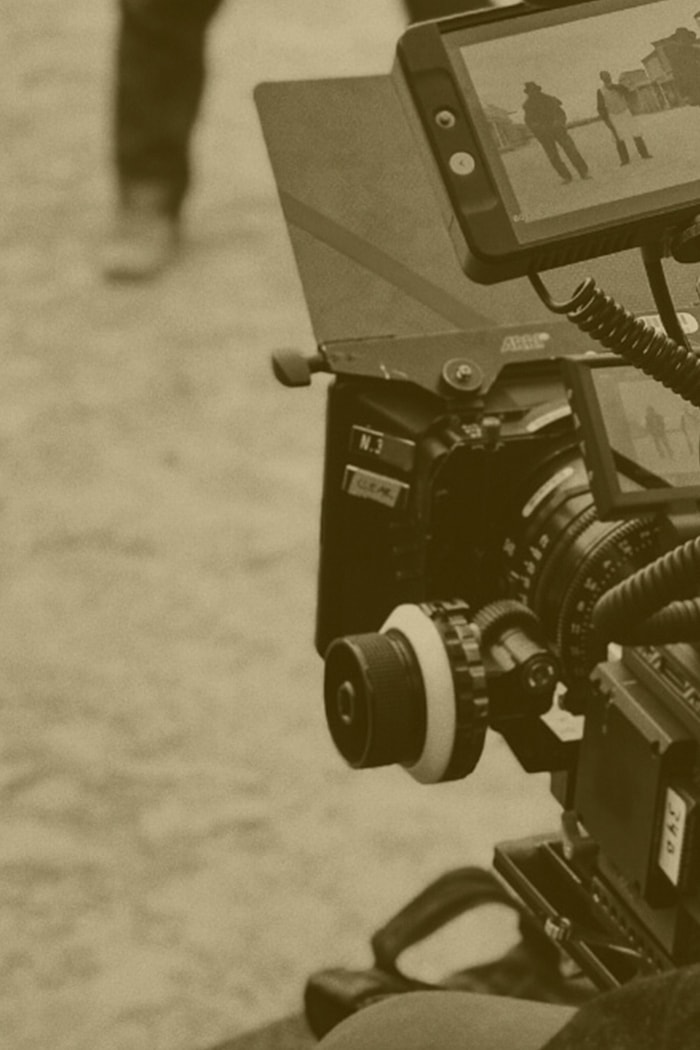 We believe the power of collaborative storytelling can change the world. We prefer to generate content that is both authentic and inclusive.

WE ARE READY TO TALK TO YOU

The documentary is never neutral and we at X-Media see good documentary as a tool to transform our world. No other medium we work in appeals to our audience's capacity for tears and anger, enthusiasm and faith, as the documentary does. We are constantly seeking collaborations so if you have an idea or subject matter that needs representing, please reach out to us.